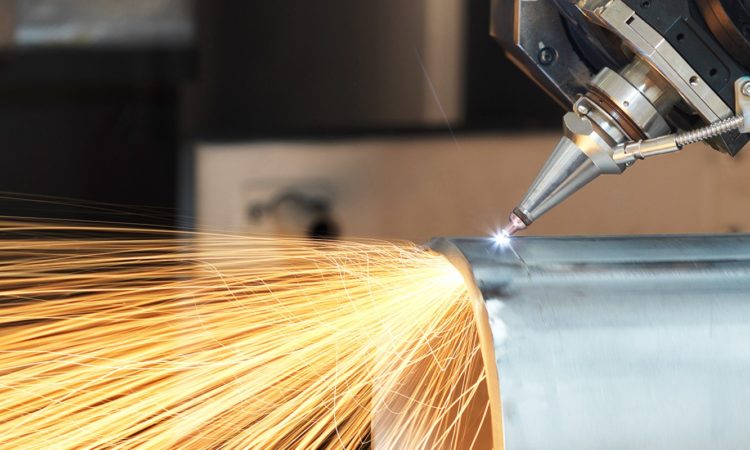 Particles and gas that is released during laser applications are very harmful to both the operator and the laser system itself. The inhalation of these laser fumes can lead to long-term medical conditions and can also cause expensive medical claims for the employers. When using lasers for marking, etching, or cutting many factors come into play that determines the need for Laser Fume extractors set up.

Hazards that are associated with Laser Cutting:

Controlling exposure will help prevent these above-mentioned conditions. Laser Fume extractors are being used by many companies to have a safer and efficient working environment. Contact the best Fume Filtration provider for your company and control the health hazards.