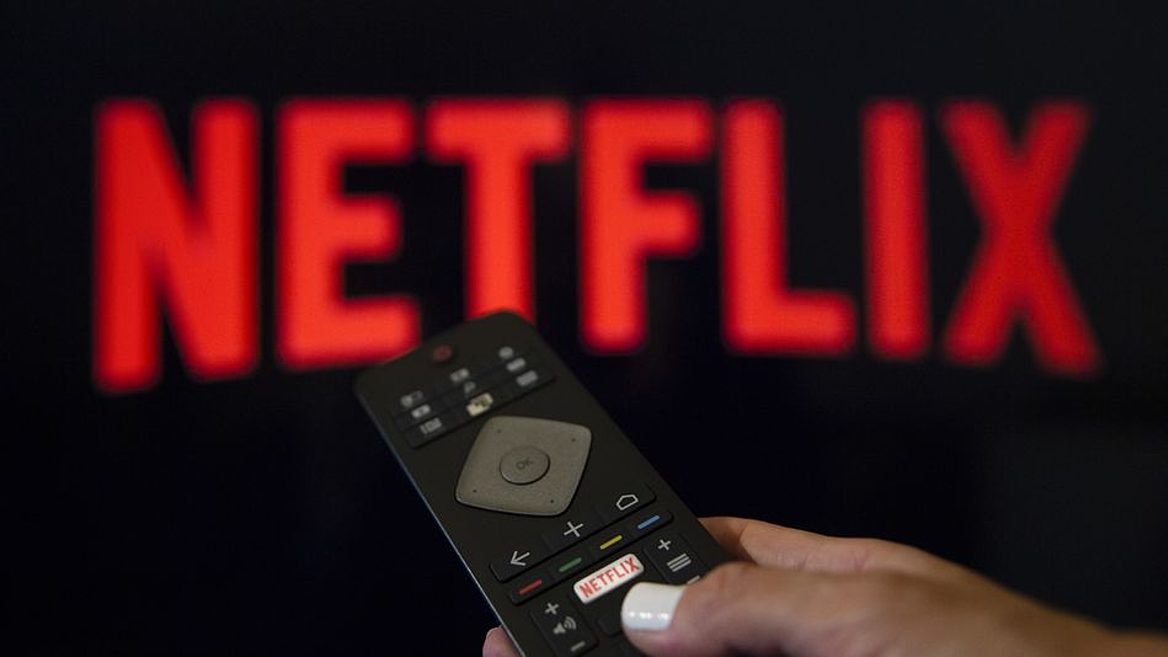 Netflix stock market value plunged after the short COVID pause. Will the investors pull out of the game with the online streaming leader?

Netflix investors became pretty impatient and anxious because of the slow growth rate after COVID calmed down (a bit). Newly named co-chief executive Ted Sarandosand CEO Reed Hastings is faced with the difficult task to reassure those who invested in Netflix that everything will be okay again. In late trading shares plunging was around 15 %.

Forecast regarding subscribers doesn’t look too well – Wall street stock market expected the number to be more than 5 million. Still, Netflix predicted that the sign up would be around 2.5 million new subscribers. This is a huge setback – we’re talking about the largest streaming service of today. Their stock value skyrocketed at the beginning of the pandemic, when they got over 10 million new customers, surpassing Wall Street’s estimates. The company ultimately finished with almost 193 million subscribers by the end of the second quarter, thanks to the lockdown.

In April, Netflix said it expects slower growth in the coming months, but investors were hoping for better luck. They even bid up the company’s stock shares to record highs. The stocks are at the moment up more than 60% for this year, putting Netflix’s market value above Walt Disney Co.

The change at the top was another pleasant surprise for investors – Hastings and Sarandos have collaborated together for many years. The title just made their existing partnership official, not a competition.

Hastings has run Netflix from its Silicon Valley base in Los Gatos, California. Meanwhile, Sarandos acting more like the head of a studio, operating from Los Angeles.

Pandemic as a push for the internet economy

The global pandemic has been a massive uplift for Netflix, accelerating the shift toward online, on-demand TV, and movies worldwide. When every source of outdoor entertainment had to close for fans around the world, people who had to stay at home due to the lockdown, turned to Netflix more than ever to binge-watch shows, for a distraction from the world situation and entertainment.

The company also topped big hits with Netflix originals, including “Extraction” and “The Old Guard,” as well as reality TV shows “The Love Island” and “Too Hot to Handle.”

Yet the company stayed unsure of what this surge in new customers will mean going forward like it was in the first half of the year, so their value on the stock market can at least be steady.

Is production going to continue?

Netflix was less concerned about its ability to keep making enough shows and stock investors satisfied. While production is on pause in virtually every country because of the pandemic, Netflix says it already has the schedule to meet everyone’s needs  for this year and the first part of 2021.

Since March, the streaming service has released more than 30 movies and has had particular success with star-driven action films like “Extraction.” “Extraction,” with the lead role actor Chris Hemsworth, delivered the biggest audience of any Netflix original movie in its first four weeks.

The second-quarter results were unusual because the U.S. and Canada provided the most significant boost in new customers. While that is still Netflix’s largest region, growth has naturally become lower because of how many people are already loyal customers.

From a regional basis point of view, the U.S.-Canada market-led with 2.94 million new customers. The rest of the world with internet access added 2.75 million, adding to the total to 61.5 million. Netflix got 2.66 million customers in Asia and 1.75 million in Latin America.

Netflix shares fell for about $449.65 in after-market trading, ending one of the biggest rallies of 2020. The company’s value was almost $232 billion when the trading was closing this Thursday.