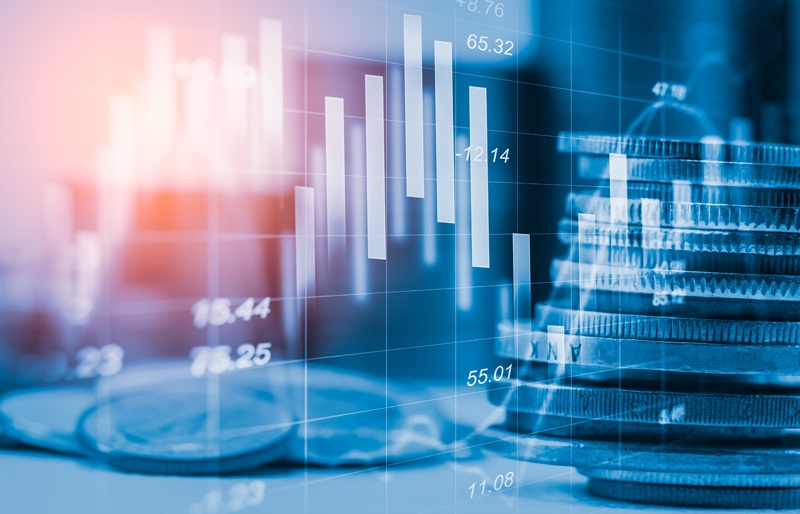 On March 12, 2020, investors witnessed a historic day in the financial markets. What has been dubbed as the Black Thursday 2020 became the end of the longest Bull Run in the US economy, and a worst-level kind of day for markets around the world.

On Monday of the same week, March 9, 2020, the stock market reached its lowest close during since the Great Recession. It was a result of the coronavirus pandemic and the simmering oil price war Education Websites between Russia and Saudi Arabia.

It was an eventful day. In the US a circuit breaker was triggered after stocks lost value sharply. The triggered circuit breaker halted trading for 15 minutes. When it continued, stocks moved relatively in the green.

But that was only the start, dubbed as the Black Monday 2020.

On March 11, the Dow Jones Industrial Average, which tracks blue-chip US companies, entered the bear market territory, which refers to a 20% decline of a market from its most recent high). This fall officially ended the bull market run.

In Canada, the S&P/TSX Composite Index lost 12%, its largest one-day drop since 1940. Italy’s main index also closed with a -16.92% loss, its worst performance ever.

Bitcoin slipped 40%, its worst in 7 years. Other cryptocurrencies also fell.

Market crashes like the Black Thursday 2020 do not happen in a vacuum. There has to be a trigger.

The markets have been suffering pressure from the coronavirus spread concerns and the oil price war between Saudi and Russia.

However, markets only went deeper into the red after US President Donald Trump’s address to the nation on Wednesday night. The address failed to ease the worries investors felt about the economic fallout from the coronavirus pandemic.

The market selloff was so intense that during the opening minutes of trading, a circuit breaker was triggered, as mentioned earlier.

Trump’s remarks about the outbreak were unclear, particularly when it came to economic stimulus measures. This fuelled overnight losses, which spilled over into Thursday morning. Adding insult to the injury, Trump also announced a 30-day European travel ban, which added to the weakness in the market.

Another trigger, although it happened a bit earlier than Trump’s speech, was the Saudi Arabia-Russia oil price war.

Saudi Arabia tried to push for deeper rate cuts among OPEC members and its allies. However, Russia rejected the move and announced it would no longer abide by the previous deal of production cuts.

And this ended the OPEC+ production cuts. As a result, Saudi Arabia pledged to flood the markets with cheap oil.

The tensions between the two oil-producing countries added to the already intense pressure on the financial markets.

Benefits of working with a Business Broker for Selling Your Company

What Can You Do With Clickfunnels In 2020?

Benefits of working with a Business Broker for Selling Your Company

Should you get counter shields for protection against coronavirus?

How to Run Your Singapore Business After the Coronavirus Pandemic