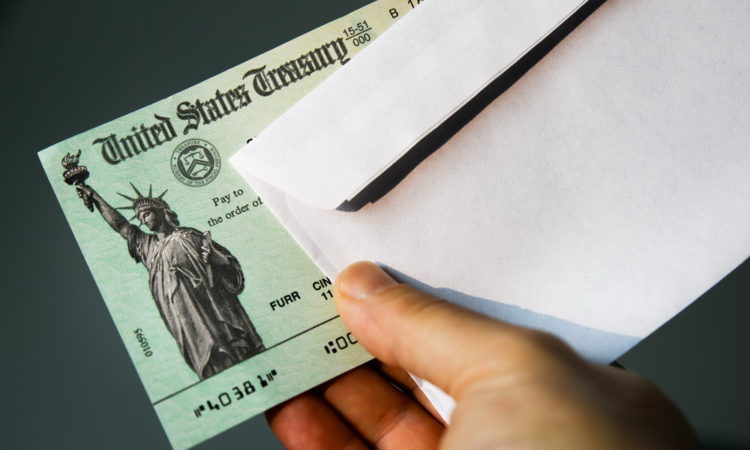 The annual tax season is officially over and yet we are still talking about tax scams. From the IRS to consumer advocacy groups, there are plenty of organizations warning taxpayers and employers to be careful. That is bad enough. But now we have to talk about scammers stealing stimulus funds too. They have reached a new low.

Stimulus payments authorized under the CARES act began going out in mid-April. Reports suggest the payments will continue well into the summer. Meanwhile, scammers are looking at every possible way they can think of to intercept those funds. Their actions are abhorrent, to say the least.

Tax Scams Are Nothing New

You could say that stimulus money scams are in the same category as tax scams because they target government payments to individual taxpayers. The thing to realize is that tax scams are nothing new. Every spring the IRS, FTC, and others warn consumers to be on the lookout for the scams of the year.

A recent blog post by Dallas payroll and benefits administration provider BenefitMall specifically addressed two tax scams that were identified in early 2020. The first was aimed at employers. It involves sending management or accounting department employees a fraudulent message with a bogus tax transcript attached.

The other scam involves sending fraudulent email messages to taxpayers alleging that past taxes are due. The messages rely on threatening language to ‘encourage’ recipients to send credit card or bank information in order to facilitate payment of the alleged back taxes.

Preying on Fear and Ignorance

Tax scams rely on fear and ignorance to succeed. The same is true for stimulus money scams. Those who would think nothing of stealing money from needy taxpayers look for any signs of fear or ignorance among victims. Any perceived opening is an invitation for the scammers to do their thing.

One of the more popular scams is to contact taxpayers who have not yet received stimulus payments and explain to them that they need to pay a fee to get their money. The scammers purport to be IRS agents explaining that the fees are necessary to protect taxpayer identities.

Another scam seeks to steal from taxpayers by suggesting that their stimulus payments were too high. Victims are told to deposit the stimulus funds and then ‘send back’ the over payment amount via credit card or bank transfer. Of course, the IRS doesn’t do things this way.

How to Avoid the Scams

Protecting yourself is all about understanding how the system works. As the FTC says, “the more you know about the process, the less likely you’re going to be tripped up by calls, text messages, or emails from scammers trying to steal your money or personal information.”

Scammers have sunk to a new low in stealing stimulus money from taxpayers. We should not be surprised. However, we should be prepared and armed with the knowledge necessary to avoid being scammed.